What Is Fair Use? 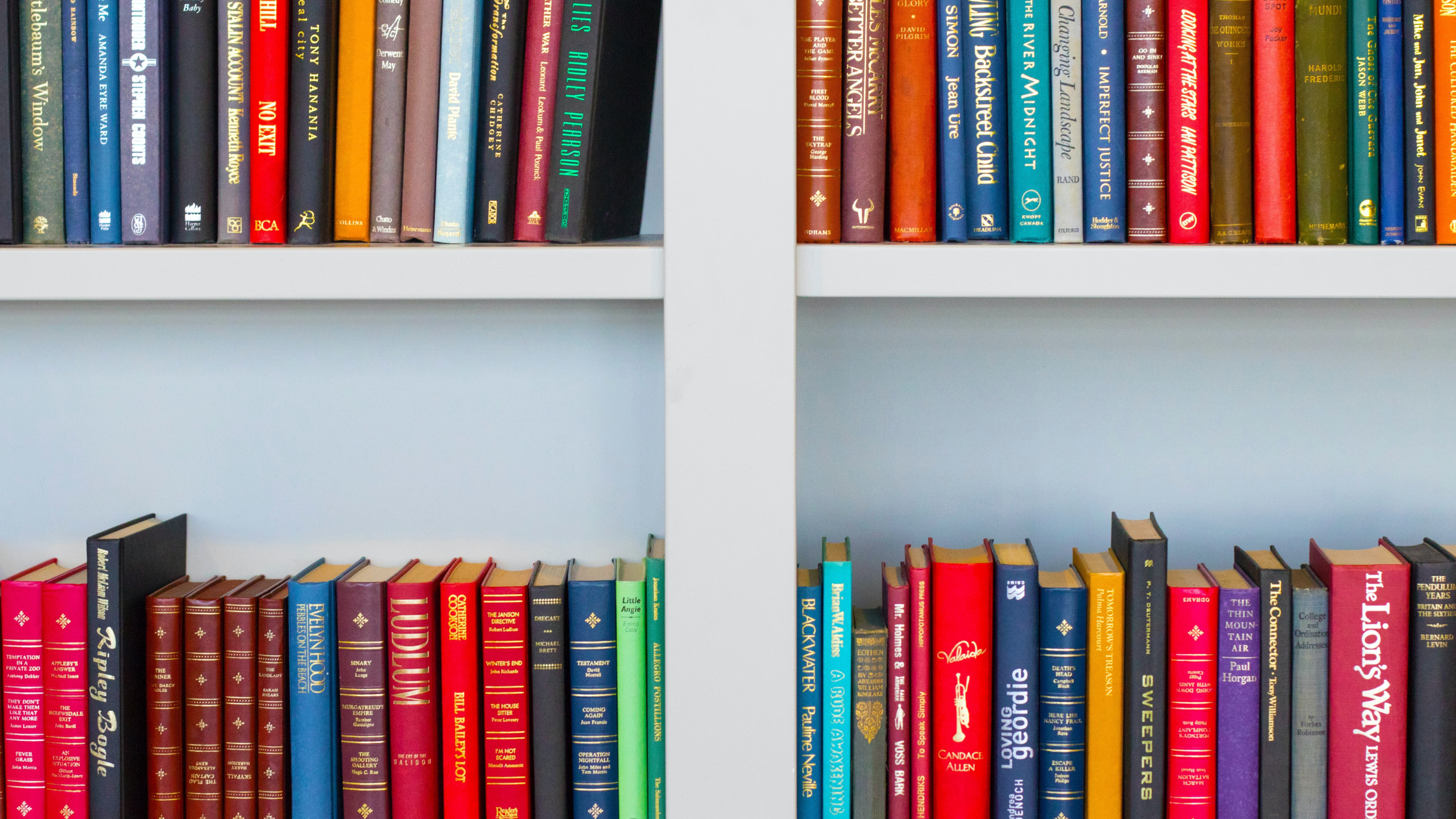 Fair Use doctrine is an aspect of United States copyright law that permits use of copyrighted materials without permission of the copyright owner in certain circumstances. Section 107 of the Copyright Act provides the full details of what constitutes fair use. It is decided on a case by case basis which is influenced by four factors:

DISCLAIMER: this article is not intended for legal advice. It is merely for personal reference. For further information, please reach out to a copyright attorney or the US Copyright Office.

First Factor: Purpose and Character of the Use

The first factor copyright courts look at is how the party claiming fair use is using the copyrighted material.

This doesn’t necessarily mean that all commercial uses are unfair use and all noncommercial and educational use is fair, but it’s a pattern. 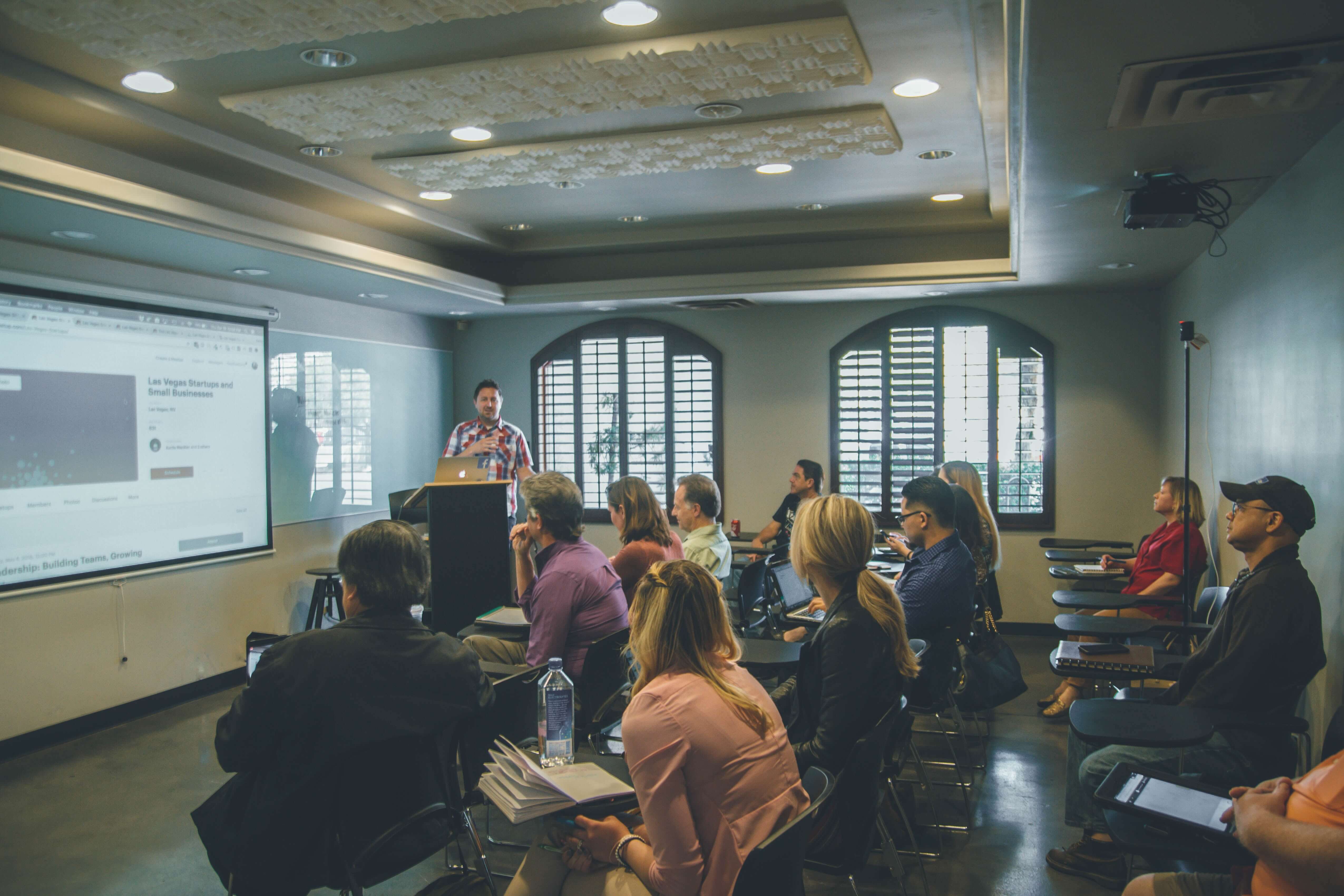 Next, courts consider how much of the copyrighted work was used. Basically, the less of the work you use, the more likely it is to be fair use.

Fourth Factor: Effect of the Use on the Market

Finally, the court considers the impact of the unlicensed use of the work on the copyright holder and the potential market for the original work. 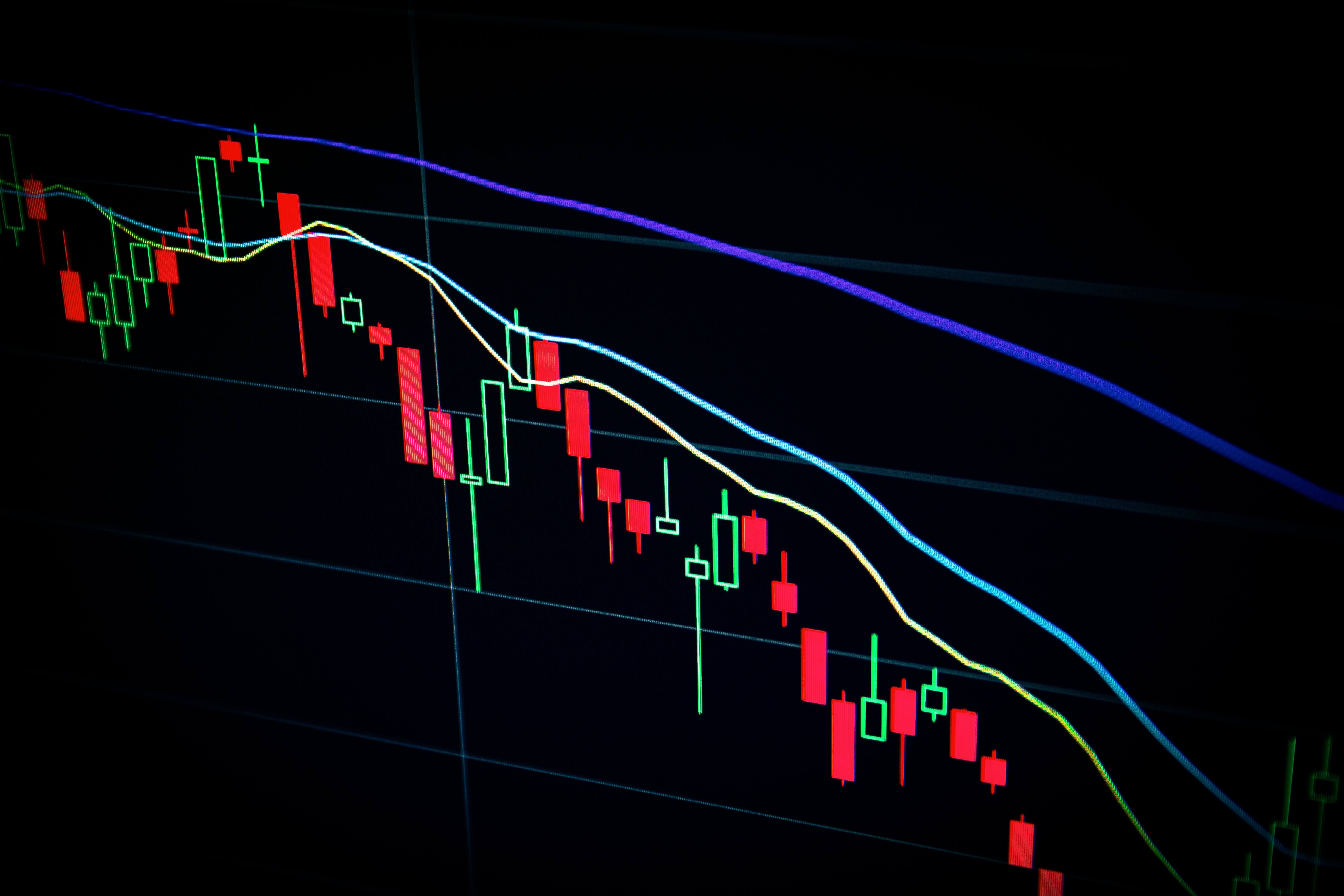 Fair Use in Particular Areas

There are some types of work that require unique approaches to the finding of fair use.

Reviews and other forms of commentary and criticism are allowed to use parts of the work if it’s necessary to achieve its purpose. For example, quoting a book in a book review.

There have been a series of court cases related to fair use and internet publication. In 2003 Kelly vs. Arriba Soft Corp. was ruled that creating thumbnails of copyrighted images is considered transformative enough to be fair use. In 2008 the Northern District of California court ruled that a copyright holder can’t demand a takedown without a legal proceeding taking place.

Until 1991 music sampling was accepted practice, particularly in rap. Grand Upright Music, Ltd. vs. Warner Bros. Records set a precedent requiring artists to get a license to sample another artist’s music. 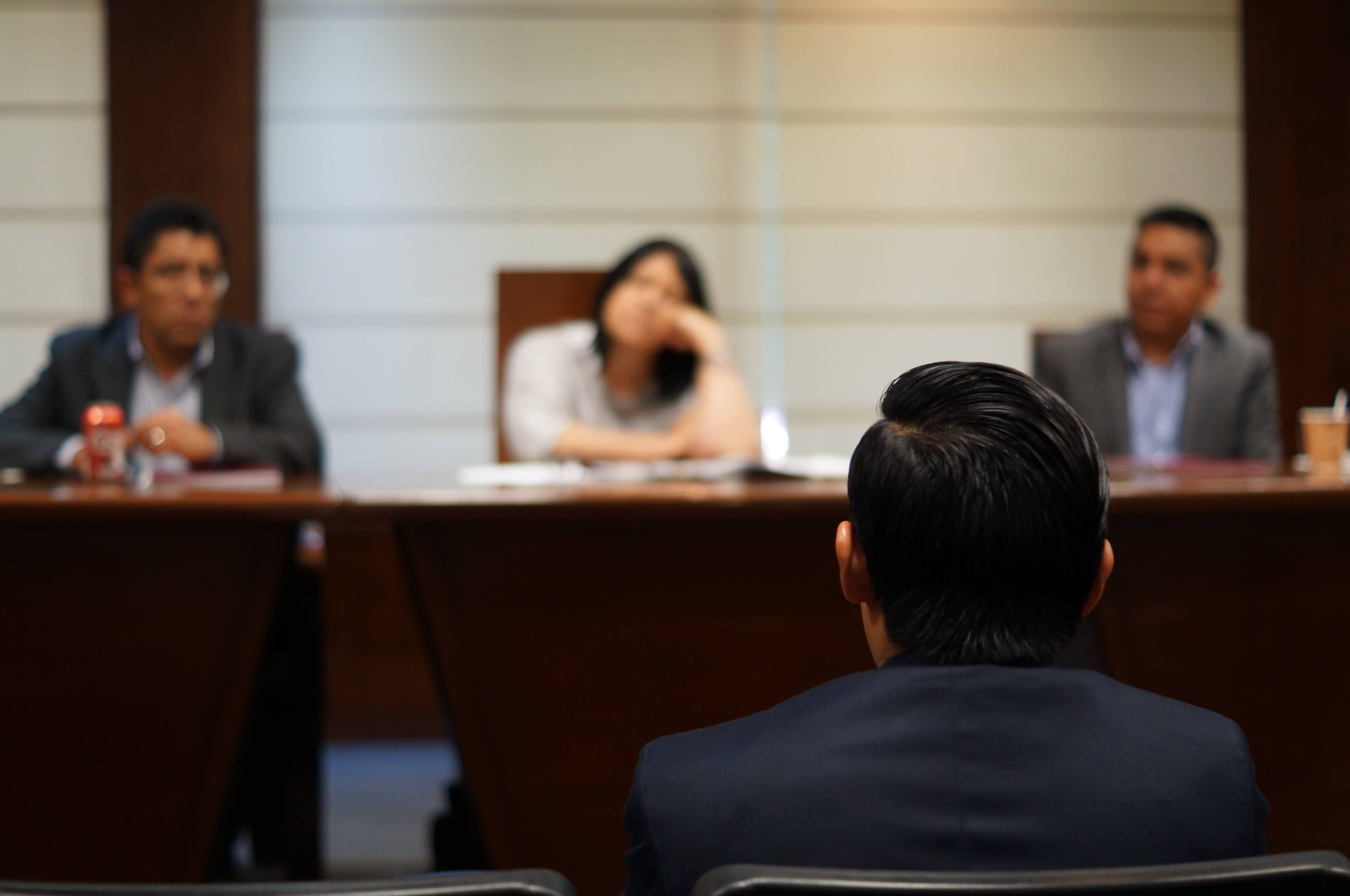 United States fair use policy has influenced policies in the following countries:

How Sav Can Help

Here at Sav, we’re dedicated to creating and protecting your digital identity from your domain to your website to the products and services you sell. Create an account today to get started.

How to Sell Your Domain Portfolio
Backordering: The Best Way to Grab Expired Domain Names
A Beginner’s Guide to Outbound Domain Sales

Luca Harsh is an in-house content writer for Sav. They live in Chicago with their cat, Polly. Yes, Harsh is their real last name.

How Much Does it Cost to Start a Business?

For many aspiring small business owners, how much it costs to start a business can make or break their dreams. There’s no definitive price... 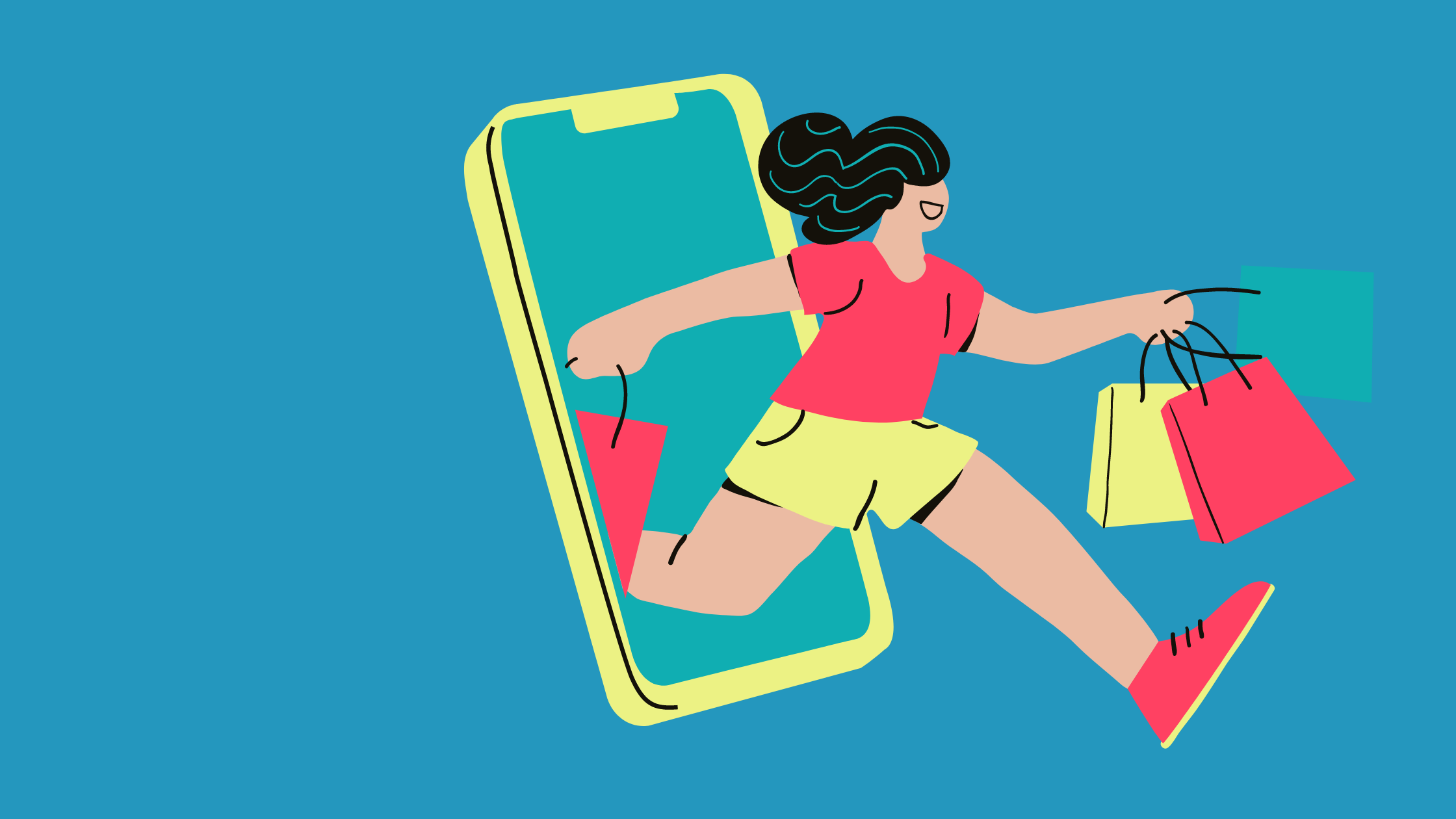 How to Write Product Descriptions for Ecommerce

What Is A Product Description? Every product page on your ecommerce website should include a description of the product’s basic qualities...